Michael is a chartered accountant and Company Secretary by training with initial experience at Price Waterhouse. From there, he joined BP and worked in a range of senior financial roles including BP Australian Accounting Manager, senior corporate control roles in London, Finance Manager at Kwinana Refinery and Controller of BP’s Australian Minerals business. Michael worked closely with Robert de Crespigny at Normandy Mining for 5 years and then headed up the Corporate Finance team at Johnson Taylor Potter (now Bell Potter) for 5 years from 1996 until 2001.

From 2002 until 2007, Michael was the Managing Director of Range River Gold, leading it through its IPO and then acquiring gold exploration tenements in the Pilbara of WA, taking a project through Exploration and Feasibility to construction of a heap leach gold mine, to become a gold producer.

In the past 9 years Michael has worked in stockbroking corporate finance, focusing on small mining companies, in capital raising and corporate advisory at Intersuisse, which subsequently became part of Phillip Capital. Michael has also been the MD of an unlisted exploration public company with advanced assets covering Tin, Tungsten and Fluorspar in Tasmania. Michael is continuing to tap into his very wide business network at Beer & Co to assist small resources companies with equity funding, and introduction to a range of high net worth investors and funds to enable selected small resources companies to develop their assets and to add value for shareholders.

Since founding Beer and Co in 2013, Michael and Pieter have broadened their coverage of Australian listed Companies and Asian companies and now have many Corporate Finance contacts in China and selectively mentor and ultimately list Chinese industrial companies on ASX. 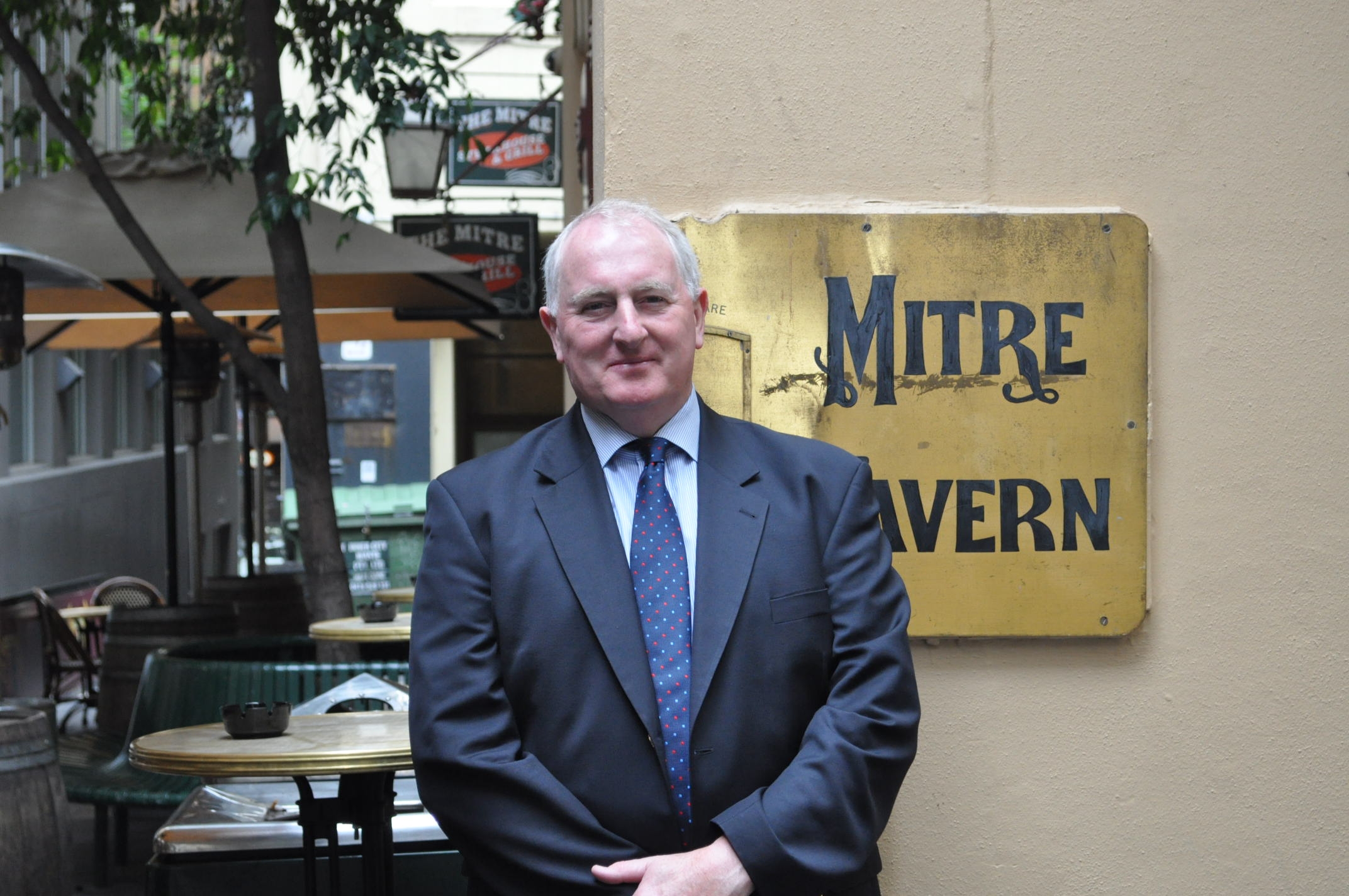 Michael trained as a Chartered accountant and Chartered Secretary.

Pieter began working as an analyst in applied economics in 1983. He worked in the aluminium industry from 1987 to 1995, including time for one of the joint venture partners at Alcoa’s Portland Smelter, covering all aspects that were not part of the day to day business including IT, business analysis and business development. He has a deep understanding of the resources industry in Australia and overseas and has a unique ability to model and write clearly about small / medium resources companies.

From 1996 to 2005, he worked as a fund manager, achieving significant out-performance both as a Resources Analyst focussed on larger companies and then subsequently as a regional portfolio manager. Since 2005, he has worked on the broking side, researching smaller companies and corporate advisory. Over this time, he has constructed financial models of about 100 companies, covering more than 200 different mines and processing operations. 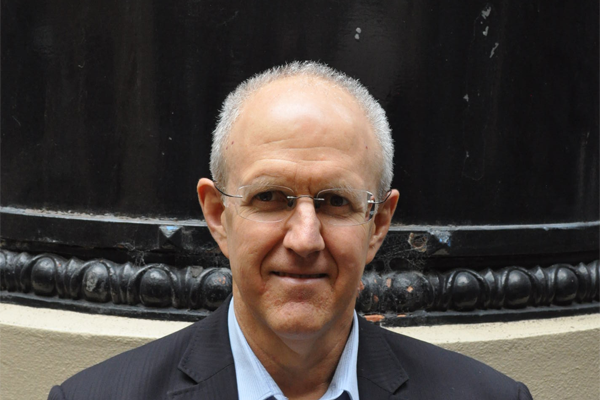 Pieter Bruinstroop is a Business Analyst and Company’s Director.